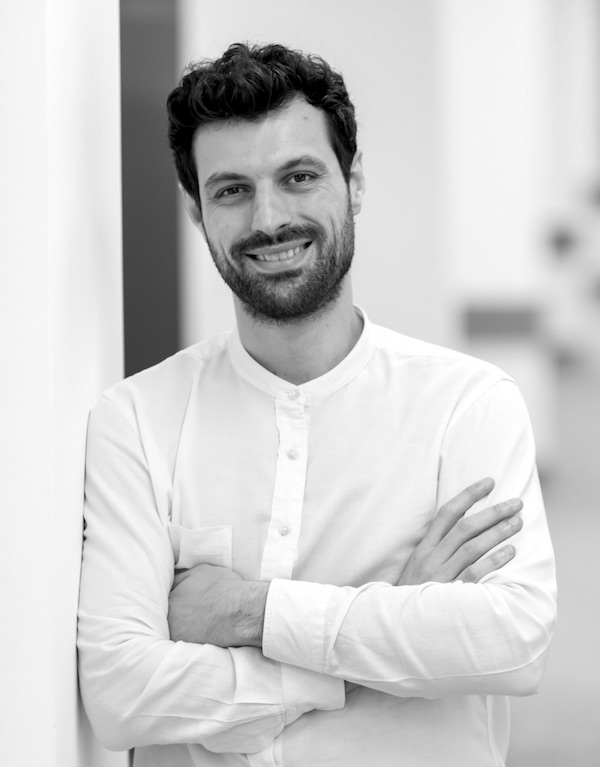 I am a Reader in Data Science at the Department of Statistics, University of Warwick and Turing Fellow at The Alan Turing Institute, which is the UK’s national institute for data science and artificial intelligence.

I obtained a BSc in Statistics from the Athens University of Economics and Business in 2004. I was then awarded a PhD in Statistics in 2007 at the Department of Statistics, University of Warwick with a thesis titled “Bias reduction in exponential family nonlinear models”, where I subsequently held an appointment as a CRiSM Research Fellow until 2010. In September 2010, I joined the Department of Statistical Science at University College London as a Lecturer (equivalent to Assistant Professor), and I got promoted to Senior Lecturer (equivalent to Associate Professor) in 2015. I moved back to University of Warwick as a Reader in Data Science in January 2018 and I hold a position as an Honorary Reader in Statistics at University College London.

In these pages, you will find details about my research interests and activity, work on scientific software development, and my supervision, teaching, editorial and other activities.

My CV can be found here.

I use GitHub for most of my authoring and software development work and for collaborating. I also use Twitter, mainly for keeping up-to-date with what people and organisations I follow think or do, and sometimes for (shameless) self-advertising.

Feel free to browse my GitHub repositories and my Twitter feed, and to follow me on either.